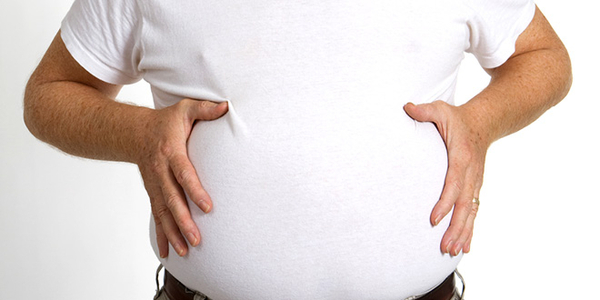 What Causes Gas and Bloating?

Gas and bloating are uncomfortable symptoms which show that digestion is being compromised. A bloated stomach usually occurs when there is an excessive production of gas in the digestive tract. This usually occurs when the bacteria in your gut interact with the food that you have eaten causing gas to be produced. The gas can cause pain, dicomfort and embarrassment.

Bloating can have many potential causes. If it is severe you should consult your GP as it can be a symptom of various digestive diseases, for example Crohns Disease, Ulcerative Colitis, Celiac disease to name a few. However in most cases bloating is caused by unbalanced gut flora and possible food intolerances. When the gut has an imbalance of gut flora, it usually means there is a higher amount of 'bad' bacteria than 'good'. These bad bacteria feed on sugars when eaten, fermenting them causing the uncomfortable symptoms. After a while the more sugars that are eaten the more pathogenic bacteria there are (as they have plenty of food) meaning more gas is produced, causing, you guessed it more bloating!

How can this problem be resolved? Dietary changes need to occur, sugar needs to be reduced from the diet, so no cakes, biscuits etc. Also for a short period of time until bacteria levels are under control certain gassy vegetables need to be reduced including onions, broccoli, cabbage and garlic. These vegetables contain carbohydrates which aren't digested so although they can actually feed the good bacteria in the gut, until the bacterial overgrowth is under control it is worth reducing these in the short term as even the good bacteria will add to the gas production.

Other options could include taking an anti-bacterial supplement like oregano oil, grapeseed extract or cinanmon to help kill the bad bacteria in the gut. A probiotic could also be used to replenish the levels of good bacteria. Initially I would take the anti-bacterial supplement first especially if the bloating is severe, as adding further bacteria, even the good guys could exacerbate symptoms until the bad bacteria are reduced.